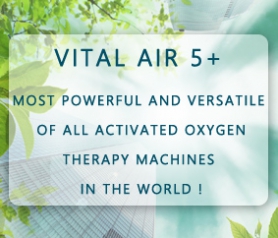 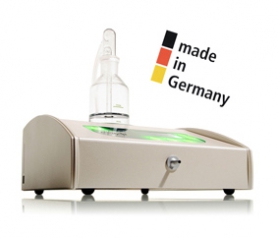 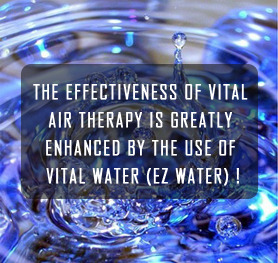 Regulation of the autonomic nervous system

Regulation of the autonomic nervous system based on internal and external stimuli is one of the body’s fundamental characteristics.
The human organism regulates all vital functions by independently adjusting from a tense to a relaxed state. 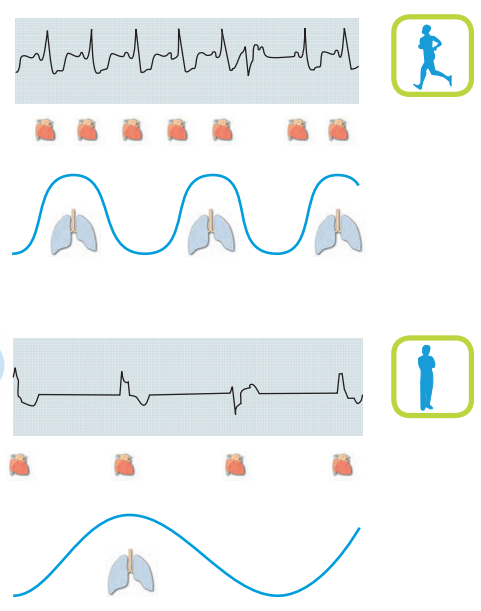 Examples of disturbances to the regulation system
Overactive sympathetic system
Hypertension (High Blood Pressure):
The vegetative nervous system controls the vessels (vessel constriction and vessel dilatation) and therefore the blood pressure. Sustained physical and/or emotional stress, for example, can stop the effect (dilation) of the parasympathetic system. The equilibrium and regulation
between tension (sympathetic) and dilation (parasympathetic) are im-paired.
Diabetes Mellitus Type II (Blood Sugar Disorder)
The production of insulin cells in the pancreas is controlled by the veg- etative nervous system. Sustained physical and/or emotional stress leads to constant production of insulin in the pancreas. Sometimes, depending on the patient’s state of health and emotional state, the pancreas even-tually becomes completely exhausted since there is no relaxation and recovery phase or these phases are too short.
This leads to a permanent decrease in insulin production and to a diag-nosis of Diabetes Mellitus Type II.
Overactive parasympathetic system
Asthma:
One of the causes of an overactive parasympathetic system is the narrowing of the bronchi (bronchial contraction) and an increase in mucus production. Those affected find that their body has less capacity to regulate itself which leads to a permanent and significant reduction in its ability to perform. 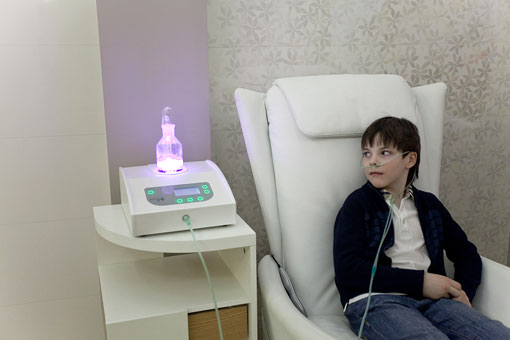 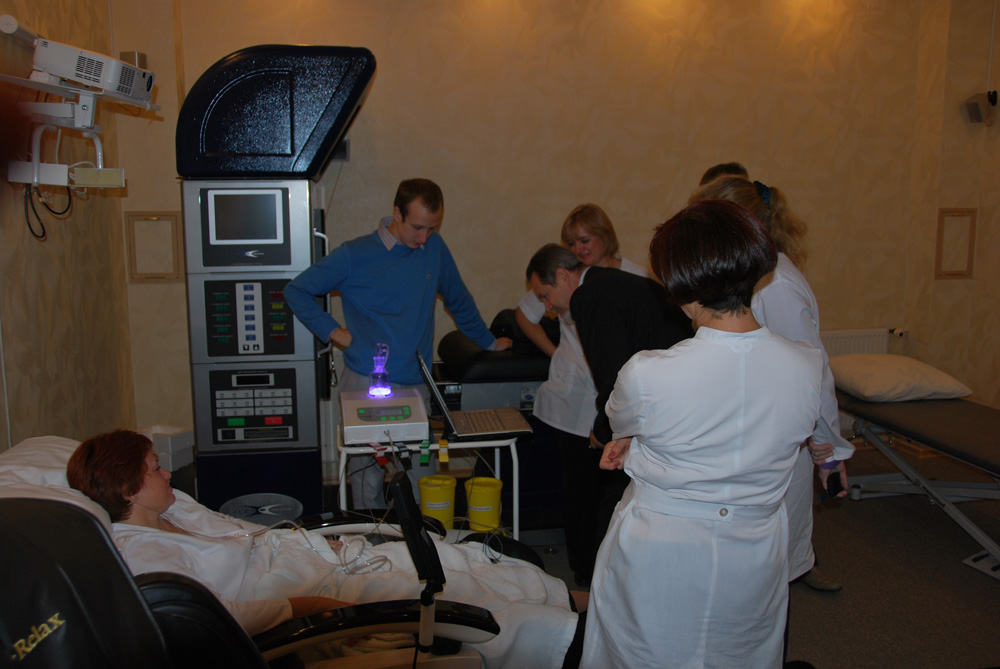 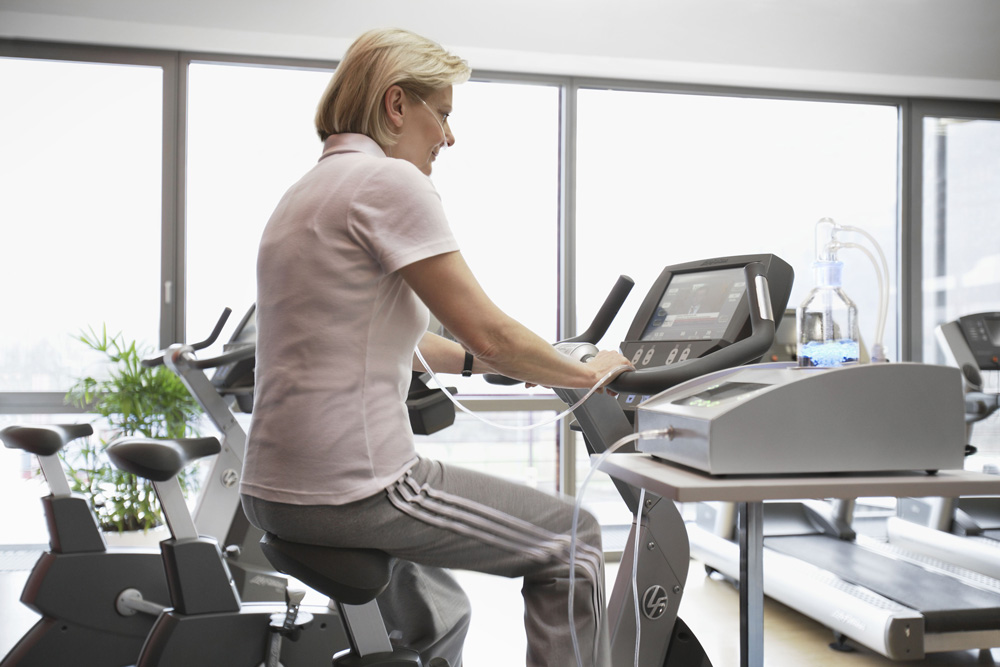